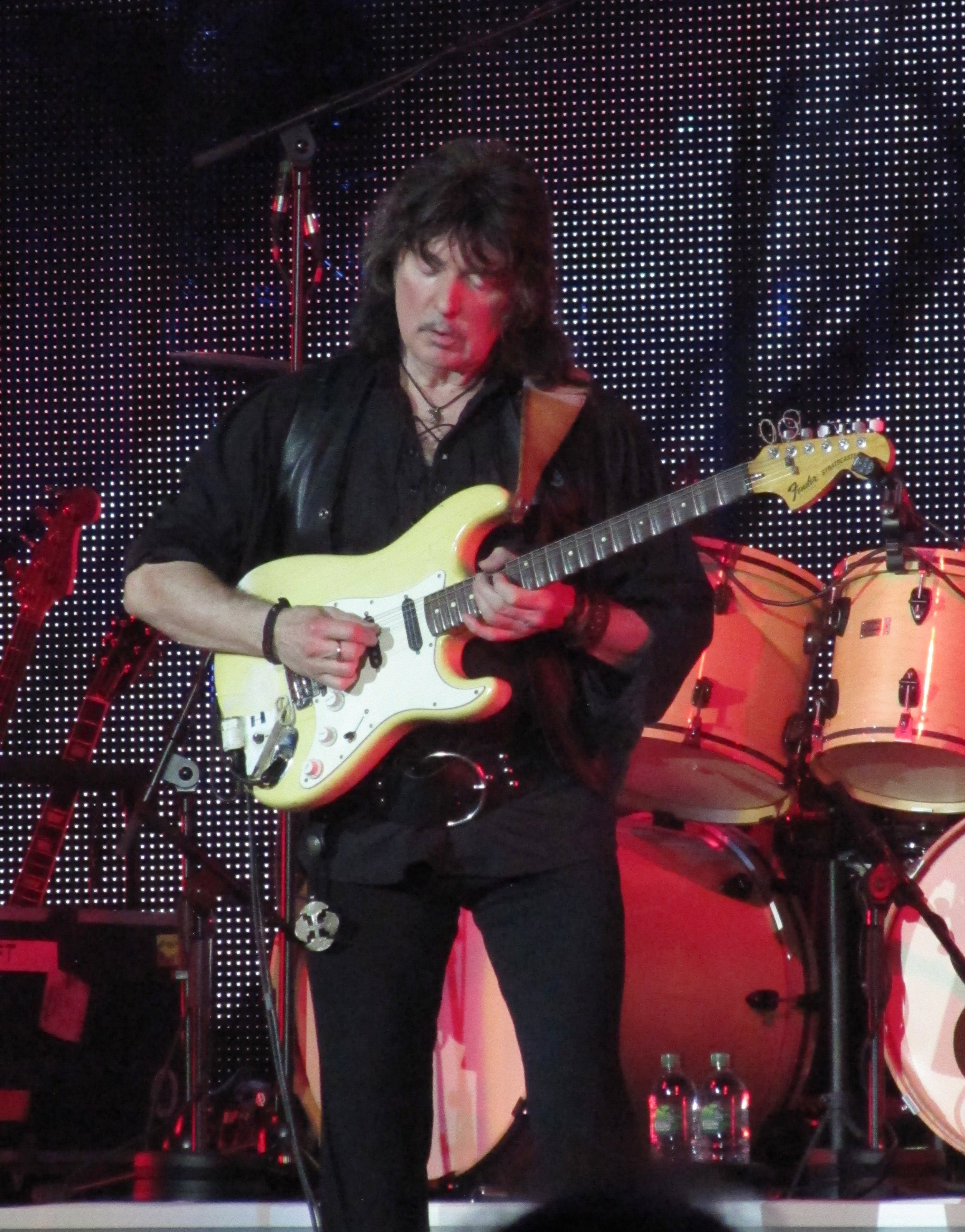 " Ritchie Blackmore still cuts it on guitar and with his excellent 2015 re-incarnation of Rainbow, put in a storming set including all the Raindow classics such as All Night Long, I surrender, Since You've Been Gone, Man on the Silver Mountain together with Deep Purple favorites including Burn, Woman from Tokyo, Smoke on the Water and Child in Time. The guest appearance of Russ Ballard on sunburst Gibson was cool, as he wrote most of Rainbow;s hot singles" © kitmasterbloke (CC BY-SA 2.0) 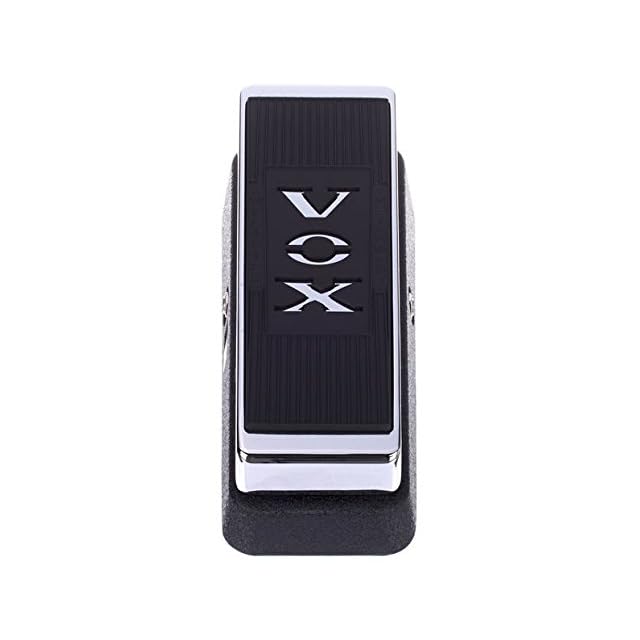 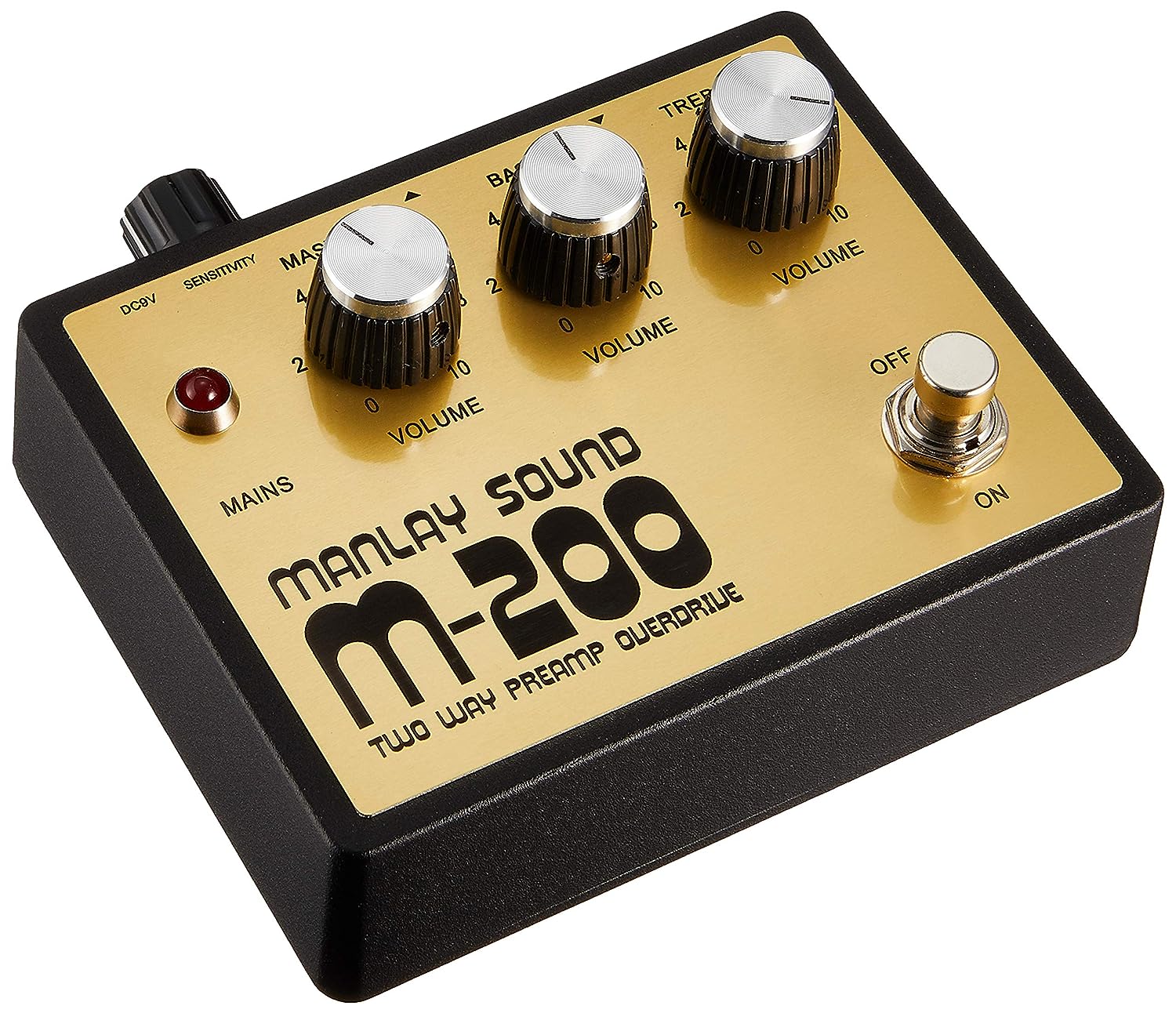 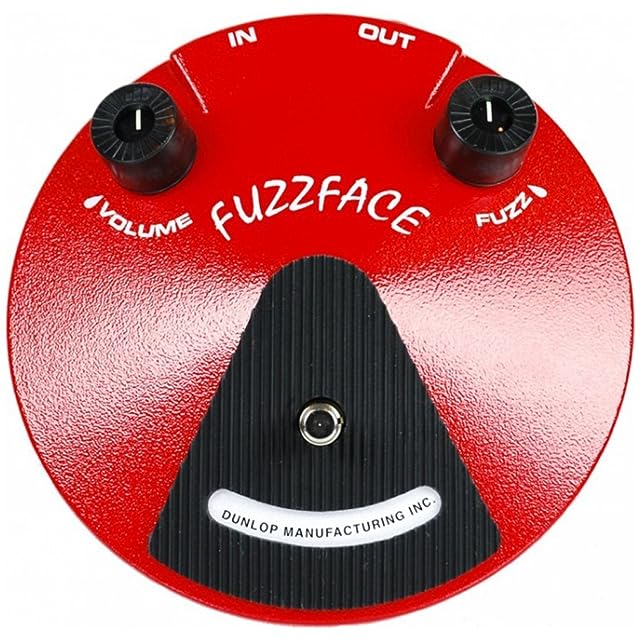 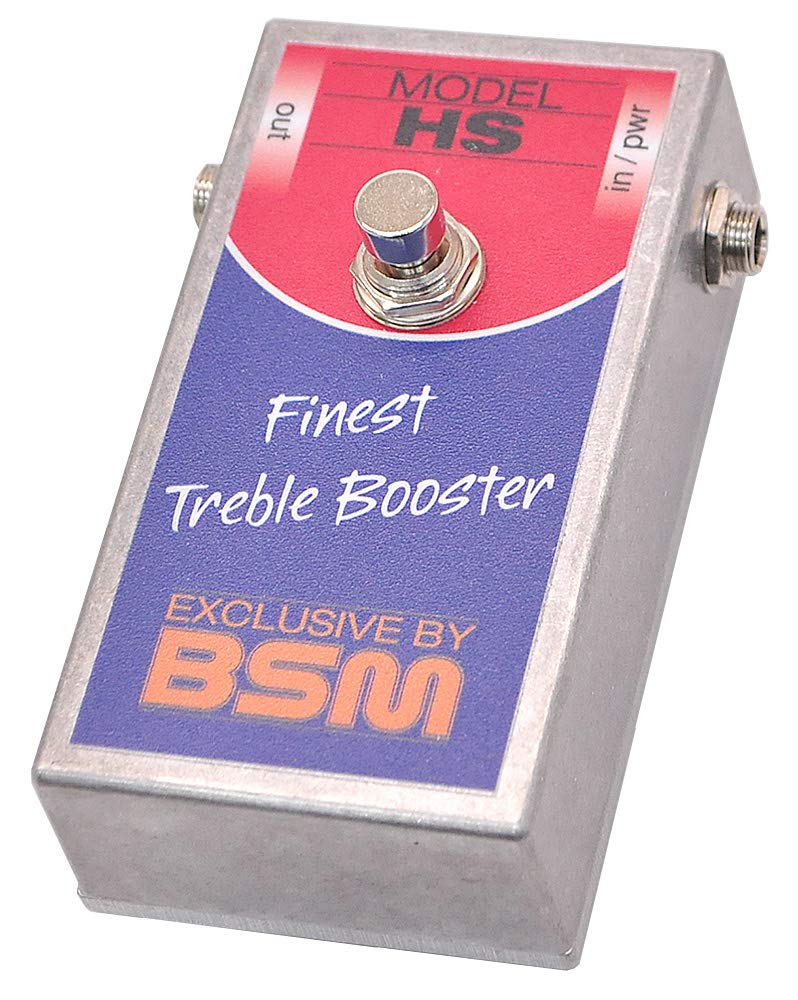 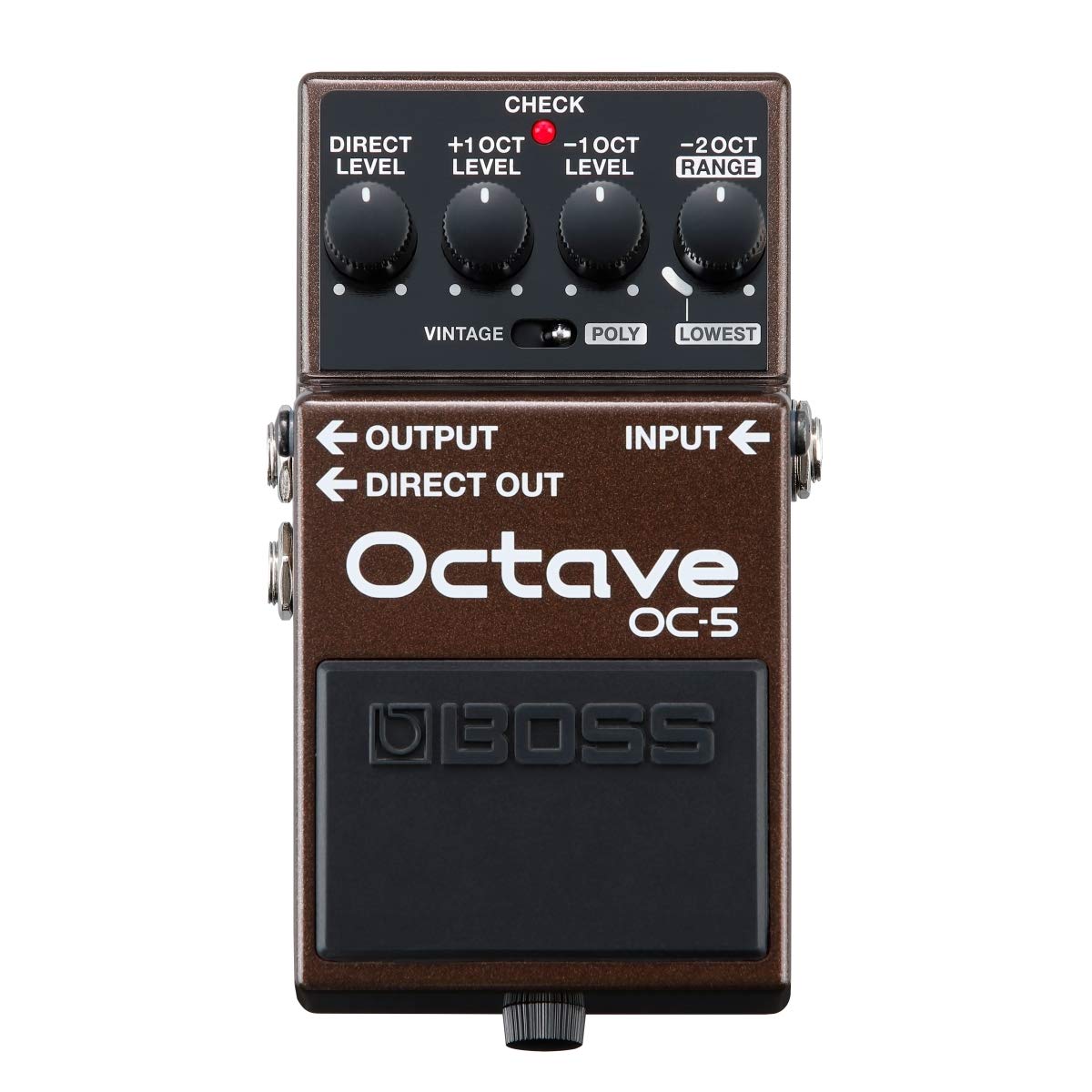